Going into the mountains is a discovery of a "World above the World". It is a real adventure into the heart of an environment whose unpredictable nature requires a certain acceptance of risk. The profession of a High Mountain Guide and to a lesser extent that of a Mountain Leader necessarily delves into the unknown and therefore takes risks. This context can unfortunately lead to accidents with serious consequences for both professionals and their customers.

Since 1820, the mountain community of Chamonix was confronted with this harsh reality following the deaths of the guides Auguste Tairraz, Pierre Balmat and Pierre Carrier during an ascent to the Mont Blanc. The precariousness, in which the families of the victims found themselves, had a marked impact on the inhabitants of the Village of Chamonix.

Integrated to the original pledge

The following year, in 1821, The Chamonix Guides Company created a solidarity fund making it obligatory for all its members to contribute according to its original pledge “To rescue the Guides, or the family of those to whom accidents have occurred, as well as the Guides who are no longer able to work in view of their old age or other circumstances, depending on their needs".

Following the attachment of Savoy to France, this solidarity fund took the form of a Mutual rescue society with very elaborate statutes for the time. In 1924, the Emergency Fund itself was created and integrated into the Chamonix Guide Company association. In 2016, following the in-depth administrative restructuring of the Company, the rescue fund became independent in the form of the Association of the” Caisse de Secours” of the Chamonix Guides Company.

A psychological and financial assistance

The Emergency Fund provides psychological and financial assistance to members and their families in the face of adversity. The nature of this assistance has evolved over time to meet the needs of the moment following an accident, death or illness. Today, the Relief Fund negotiates and pays, in part, a "daily allowance" insurance to compensate for any loss of income. It also awards benefits on a case-by-case basis and offers temporary work tailored to the injuries. If the financial support provided by the Emergency Fund is essential, it has an invaluable purpose and is often crucial in the psychological support it gives.

The Relief Fund is fed by the contributions of its members. It is also nourished by events including the Guides Festival as well as donations. Since 2010, a bank supports it through a charitable bank card, a percentage is paid each time the card is used. Finally, a portion of the proceeds from the merchandising “Compagnie des Guides" is also donated.

The soul of Compagnie des Guides

The Relief Fund is more than just one of the founding pillars of the Chamonix Guides Company, it is its soul. It testifies to the solidarity on which the Company was built and the powerful bond that unites its members. 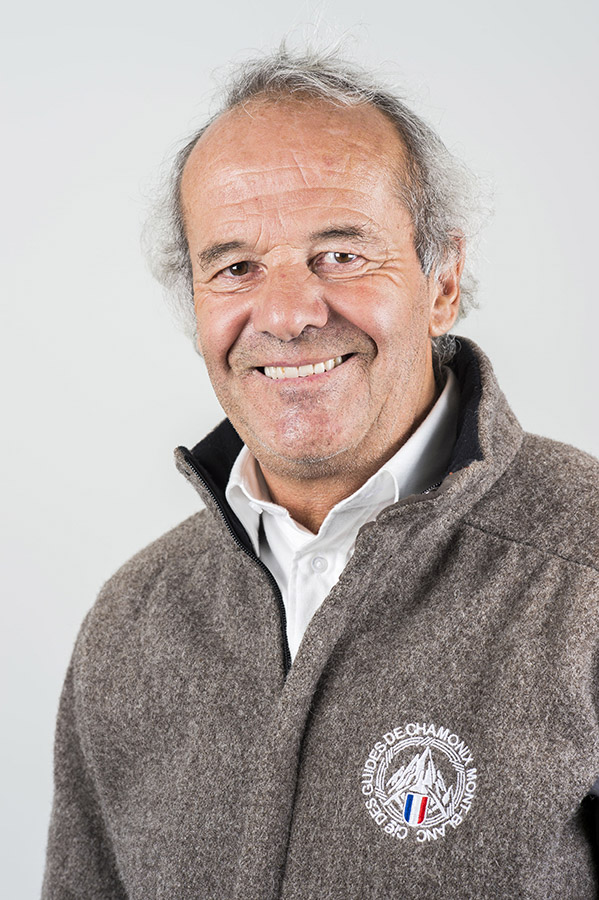 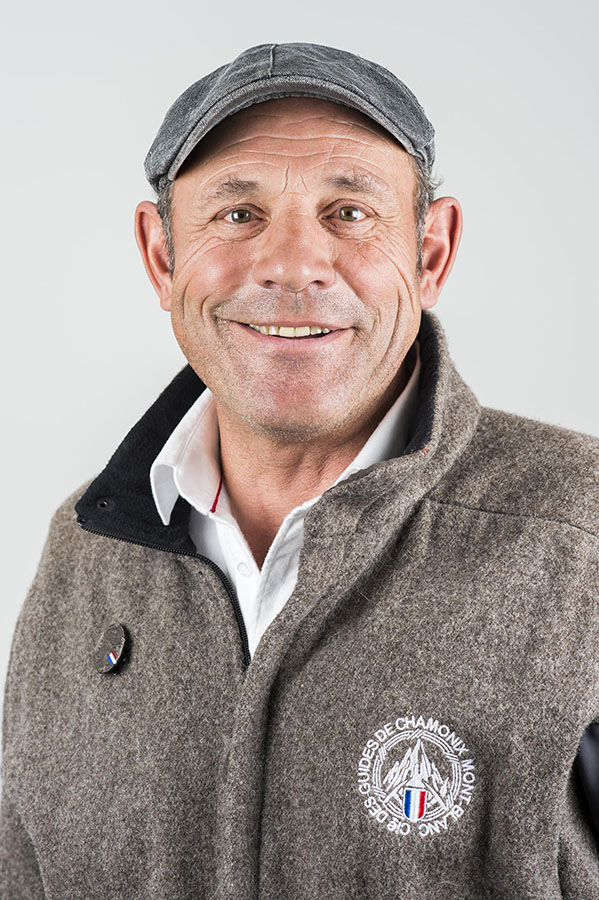 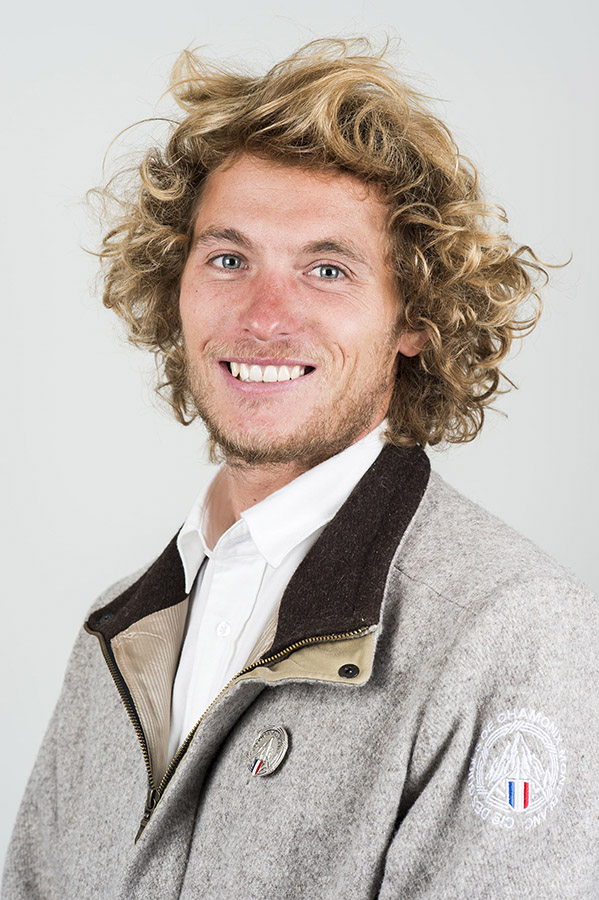 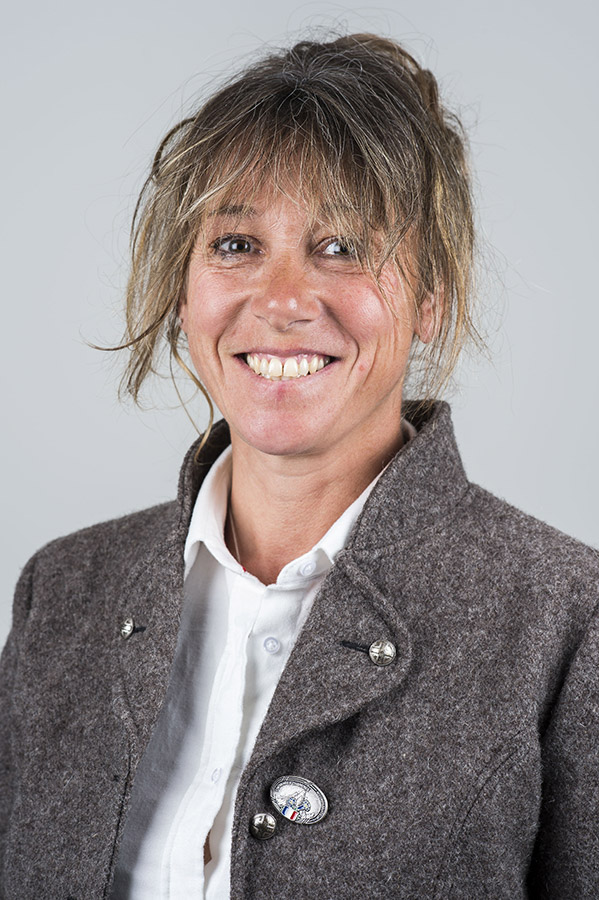 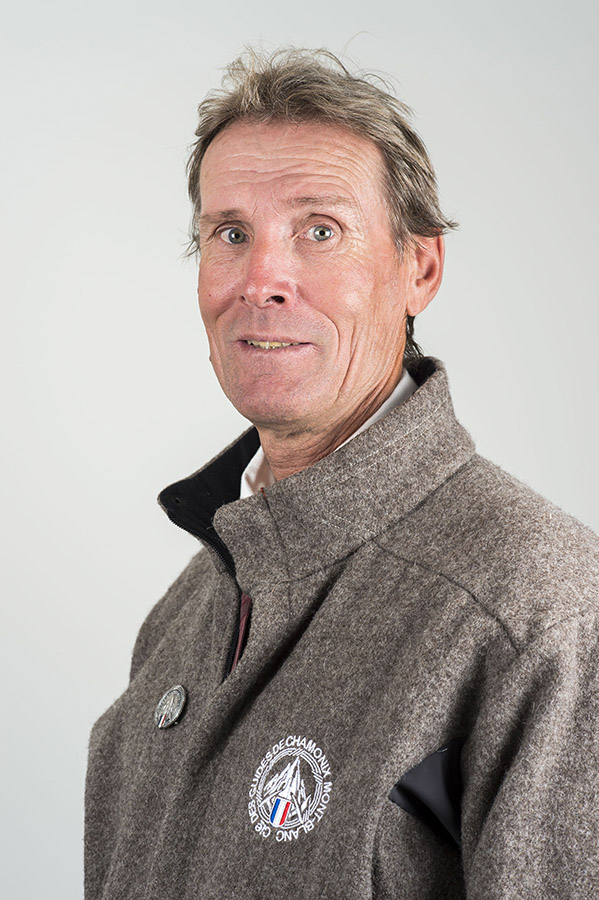 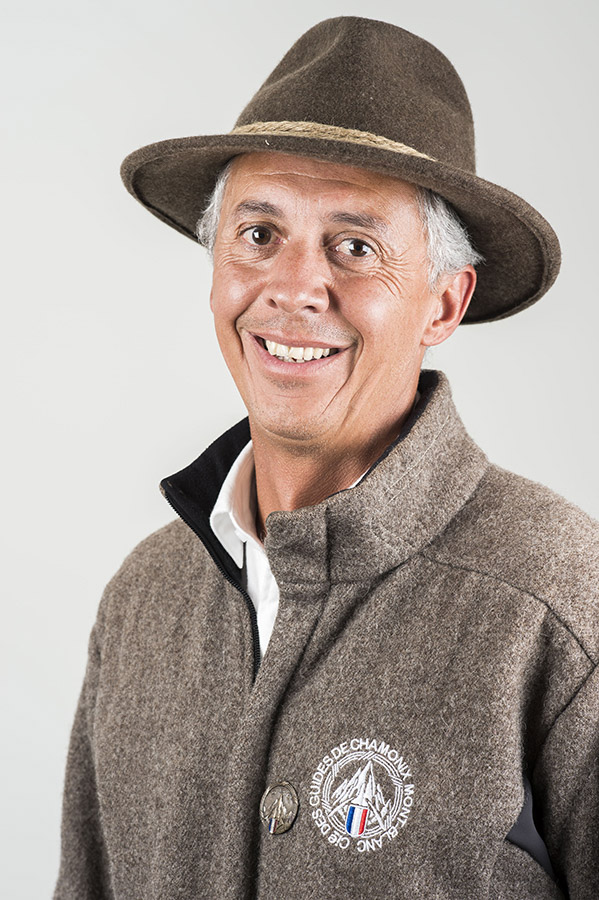 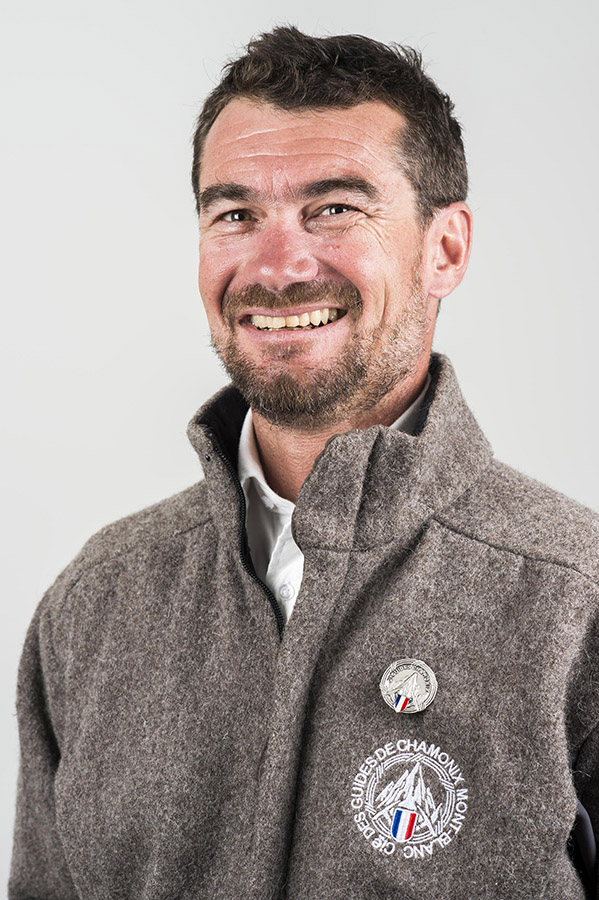 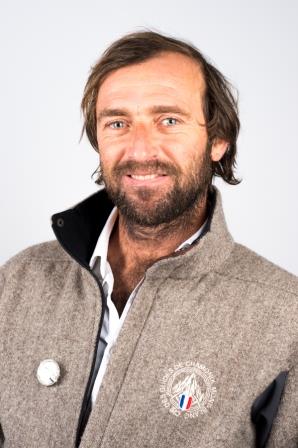 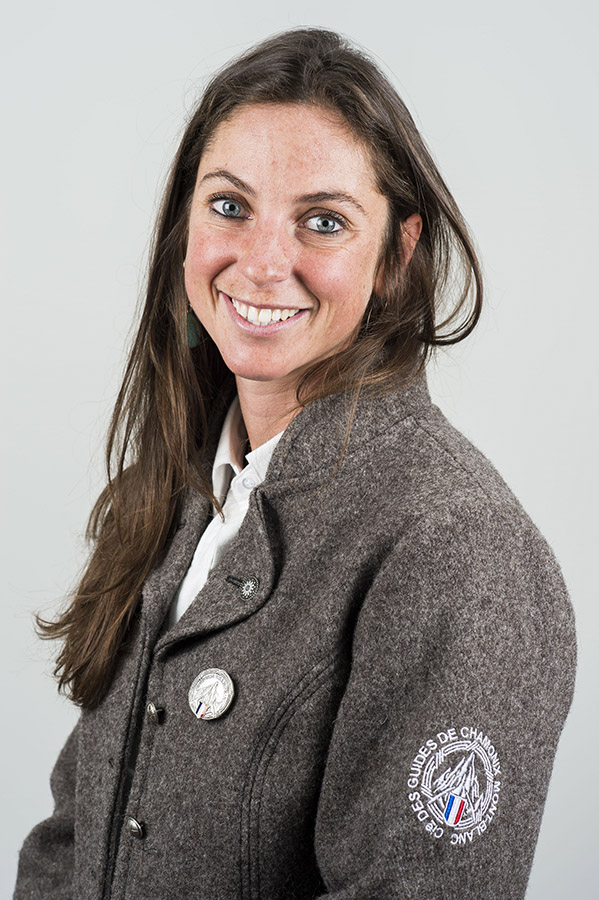 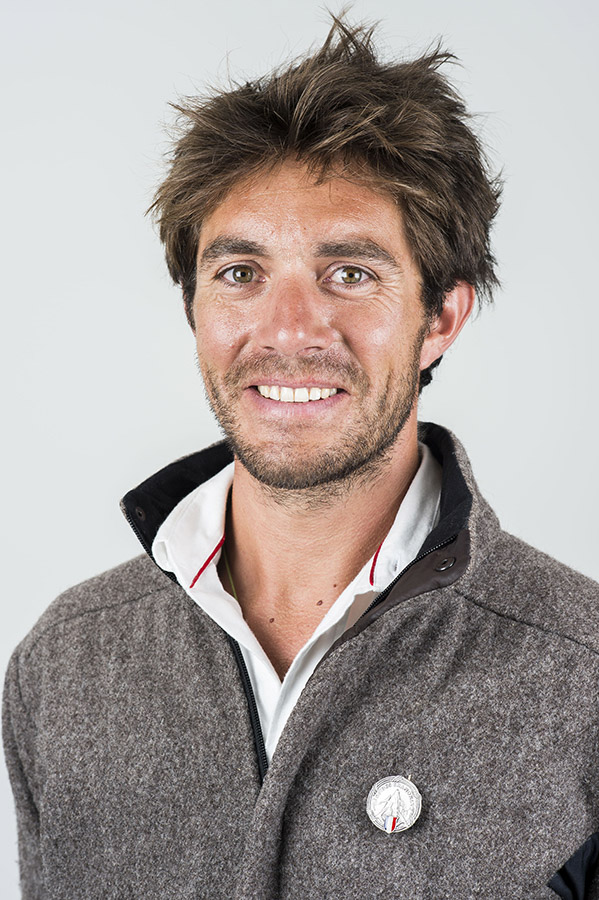